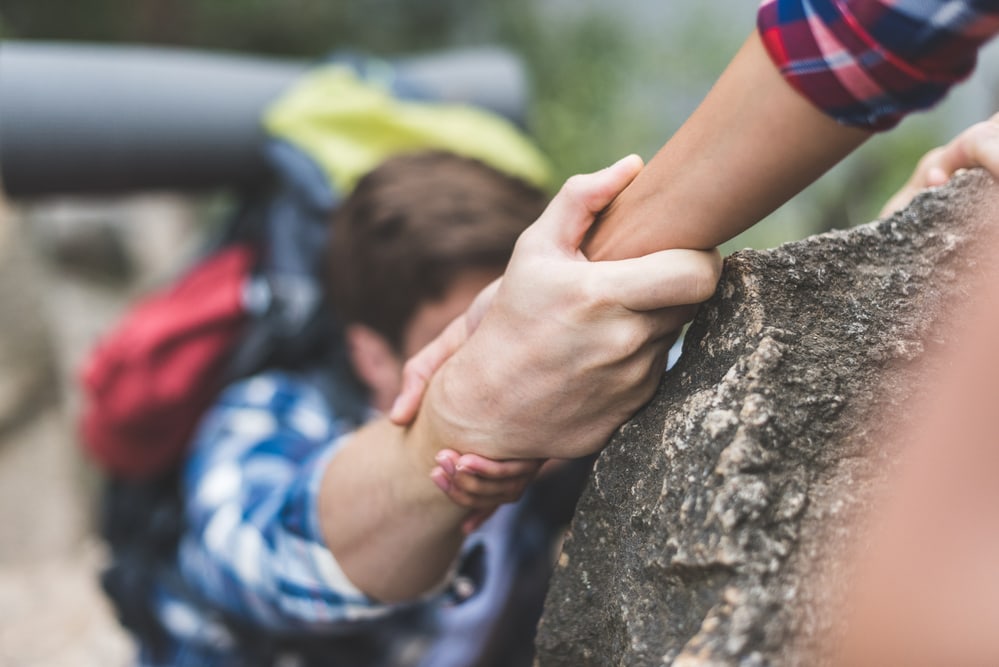 When someone is dealing with depression they are often not the only ones who are suffering. Trying to help someone who’s depressed is often a frustrating, confusing experience. You want to see them get better, but at the same time, you don’t want to do anything that might make the situation worse. As a result, interactions can become tense, simply because you’re trying not to make a mistake. And if you do say or do something that’s poorly received, there’s a danger of becoming resentful that your best efforts are not appreciated. So, how to help someone with depression? Mental health professionals suggest you try some of the following methods.

First Things First: Understanding What You’re Up Against

Before you’re in a position to offer help you need to have a good idea of what depression is and what it isn’t. So let’s begin with a quick primer on this vexing condition.

It is a serious condition – Every year untold numbers of depressed people end their own lives. This should be evidence enough that this is a serious, potentially life-threatening condition. So don’t underestimate it, don’t trivialize it and don’t think you’re going to wave some magic motivational wand and everything’s going to be better. It’s going to take time and effort.

How to Help Someone with Depression

Now that we have a better idea of what depression is and isn’t let’s look at how to help someone with depression.

Remember that recovery from depression is possible although it sometimes takes longer than we wish it would. The key is to be patient, don’t take it personally and try and separate the person from the condition. There is an array of treatments available that can help with depression today. One that has shown extraordinary promise in recent years is ketamine. Some are saying it as the biggest breakthrough in depression treatment in decades. Make sure that when treatments are discussed for your loved one that ketamine treatment is considered.