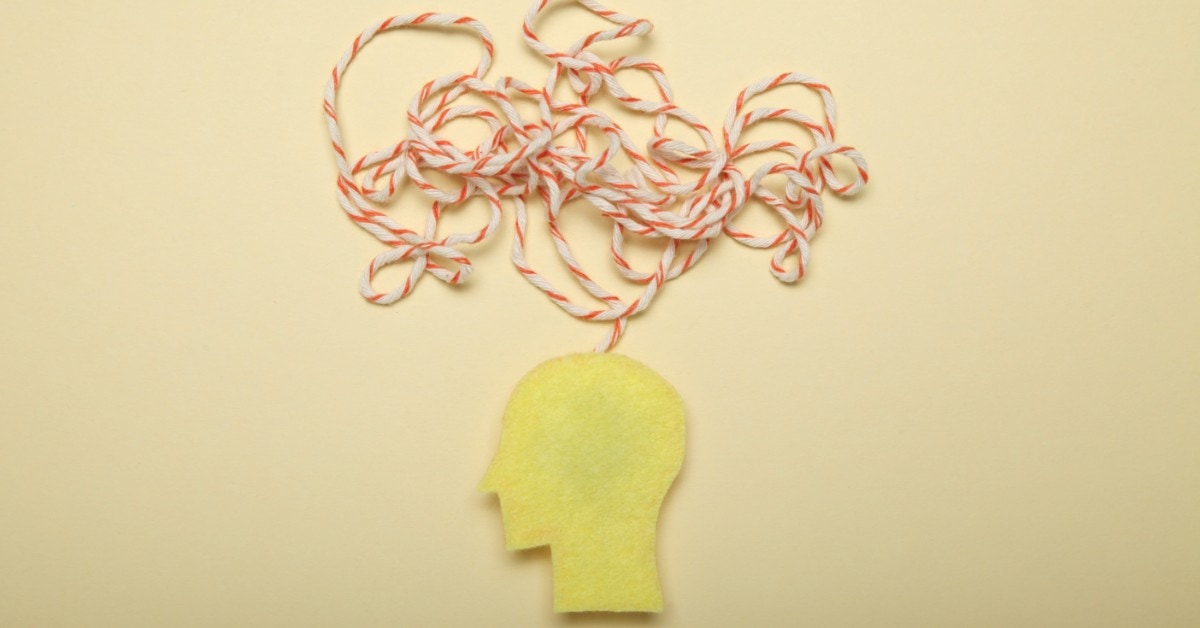 You’ve done your research and decided your intuition is right – you may have obsessive-compulsive disorder, after all. You’ve also decided that no matter what you’re told, you’re right and the other person’s wrong. No doubt. But that’s another red flag, indicating that you may also have an obsessive-compulsive personality disorder.

“Obsessive-Compulsive Disorder (OCD) is a common, chronic, and long-lasting disorder in which a person has uncontrollable, reoccurring thoughts (obsessions) or behaviors (compulsions) that he or she feels the urge to repeat over and over.” OCD can affect anyone – regardless of gender, age, ethnicity, or where you live. According to the U.S. National Institute of Mental Health, it affects up to three million U.S. adults and about half a million children under the age of 18.

Obsessive-compulsive personality disorder (OCPD) is a type of personality disorder that has its own diagnostic criteria in the Diagnostic and Statistical Manual of Mental Disorders, Fifth Edition. The condition involves personality traits that are best described as stable, long-term, abnormal, and problematic in some way. According to the International OCD Foundation and U.S. government resources, OCPD affects nearly one million U.S. adults but about twice as many men as women. Its defining characteristic is rigidity.

While OCD and OCPD are different kinds of mental illnesses with their own distinctive and specific characteristics, they enjoy considerable overlap in terms of symptoms.

Many of these can be treated with counseling or medicine.

If there’s one thing to pay attention to about these conditions, it’s consistency. They’re like a unified, perpetual motion machine of mental illness.

The symptoms of OCD will fluctuate with the underlying level of anxiety. If you have OCD, you engage in behaviors to handle feelings of anxiety, fear, and uncertainty. This translates into your symptoms possibly being less severe during moments when you’re experiencing less anxiety.

OCPD is a personality disorder characterized by inflexibility, and the behaviors are normally persistent and inflexible over the long run. These symptoms don’t fluctuate depending on anxiety levels and appear in nearly every facet of someone’s life.

When deciding, ultimately, if someone struggles with an obsessive-compulsive personality disorder or obsessive-compulsive disorder, a healthcare provider will complete a detailed mental health assessment using the diagnosis guidelines in The Diagnostic and Statistical Manual of Mental Disorders, Fifth Edition. Your clinician may also collect information from family members and friends to obtain a complete picture with your permission.

Crucial elements in distinguishing between the two are the obsession and compulsion symptoms. Someone with OCPD will adhere to some rigid behaviors, but they won’t participate in the overpowering need for duplication related to OCD compulsions.

Another basis for delineating between them is the degree of self-awareness and insight. Most frequently, a person is entirely aware of OCD and the issues it triggers, but OCPD is distinct. Someone with OCPD generally believes their behaviors and thoughts are common, and others are the people who need to adjust.

OCD and OCPD are similar but different. They’re mischievous twins wearing the same clothes to fool their parents but know that deep down – they couldn’t be further apart. If you suffer from either, it’s essential to see a medical professional for help. With time and care, you can get better.