Depression is a debilitating mental disorder that brings feelings of intense sadness and isolation. According to mental health statistics, in 2013 depression was the second leading cause of years lived with a disability worldwide, behind lower back pain. In 26 countries, depression was the primary driver of disability.

WHAT ARE THE DIFFERENT TYPES OF DEPRESSION?

Depression itself varies greatly from case to case. Some people may suffer from persistent depression, while others may only get it temporarily or episodically. There is a litany of different versions of depression, each with their own symptoms and triggers.

Some of the typical diagnoses of depressive disorders may include: 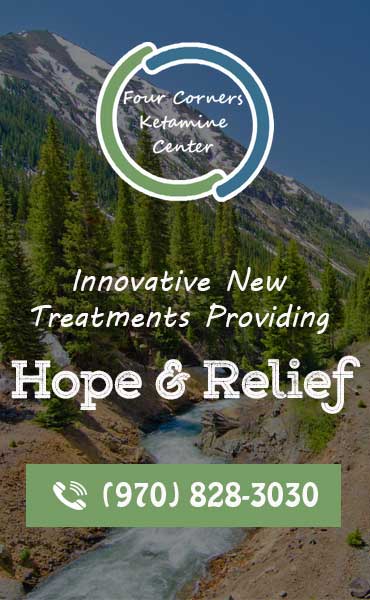